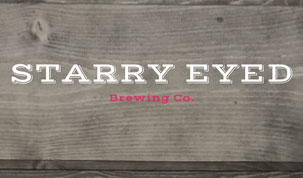 Located between highway 371 and highway 10 split, the brewery is a convenient pit stop for those traveling to and from their cabins, fishing holes, or other destinations. Starry Eyed is family friendly, with caterable food stands, and plenty of outdoor space for pets and kids of all ages to stretch their legs. Over 40 bars and restaurants are now serving Starry Eyed Brewing craft beers. Weekly events are held including a trivia night, which is free to join. For more details on the event visit Starry Eyed Brewery Facebook Page.

Located on the Northeast side of historic Little Falls, Starry Eyed Brewing Co. is Morrison County’s first and only craft beer brewery. The taproom features over a dozen styles of craft beer, many seasonal, to be enjoyed either by the pint or by the flight (five 5oz glasses of any combination of craft beers). All craft beers served are crafted in Starry Eyed’s 15bbl (465 gallons) brewhouse which sits adjacent to the public taproom.

Come to see where the process all begins! Taproom and brewery operations are in full swing year-round. 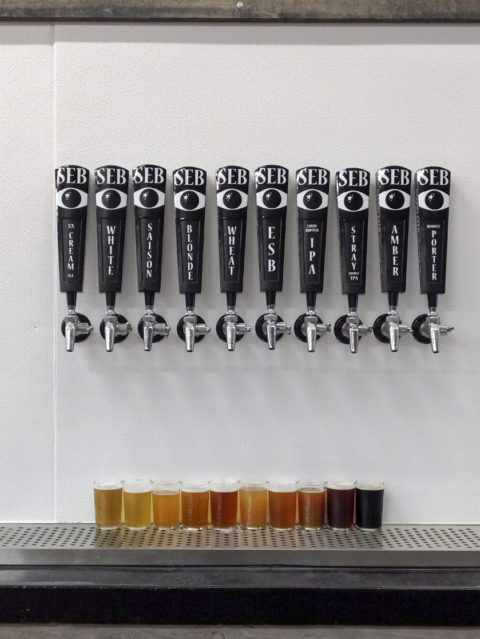 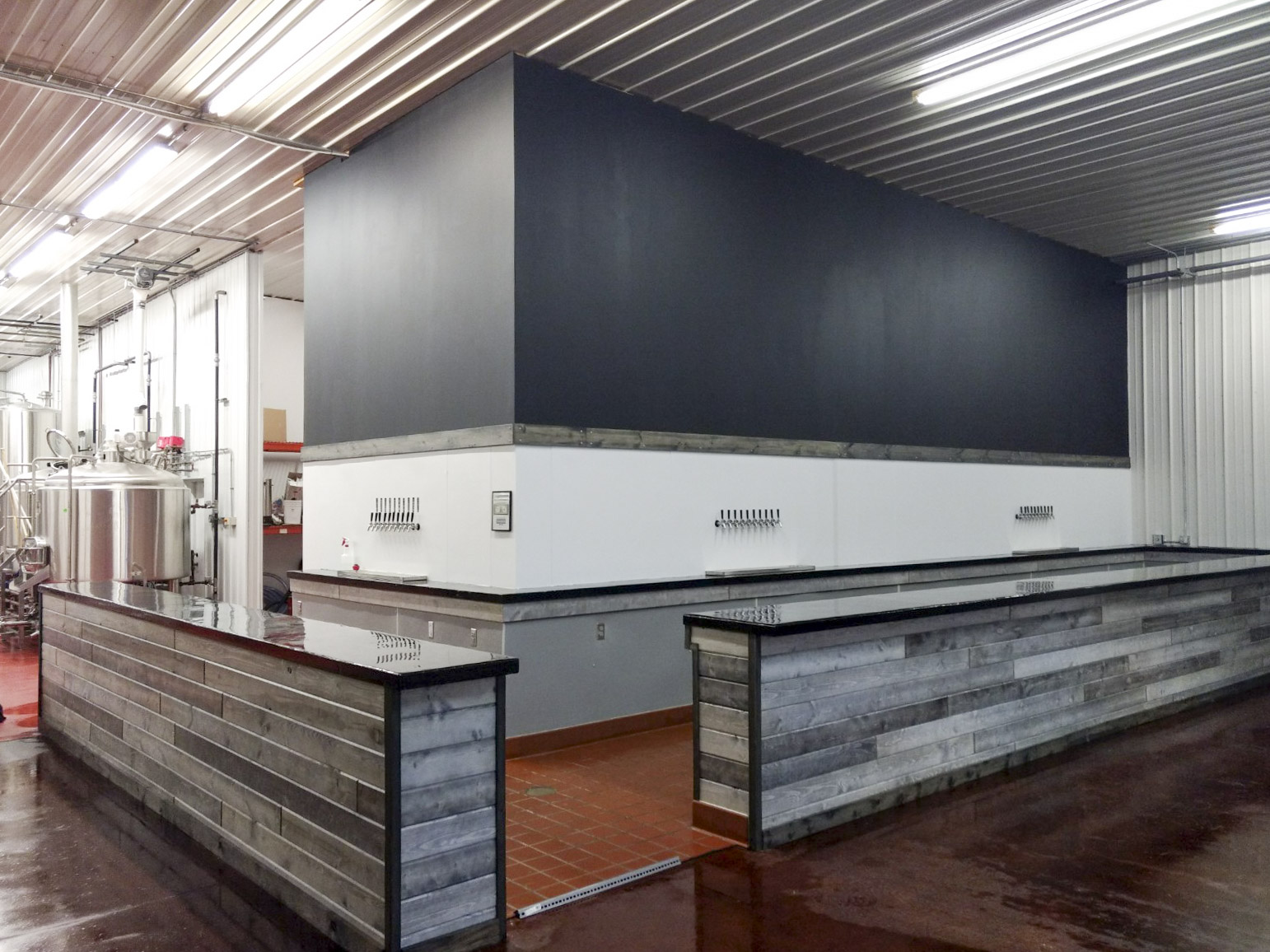 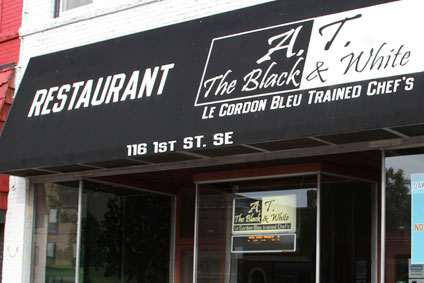 The town that has modern luxuries such as a beautiful Bed and Breakfast locations, retro Dining at A.T. the Black and White restaurant, or the local bakery Pete and Joy’s. Learn more in our 2020 Visitors Guide.